this demo was build as a demo of basic game controller – it covered a mostly frequent game types: 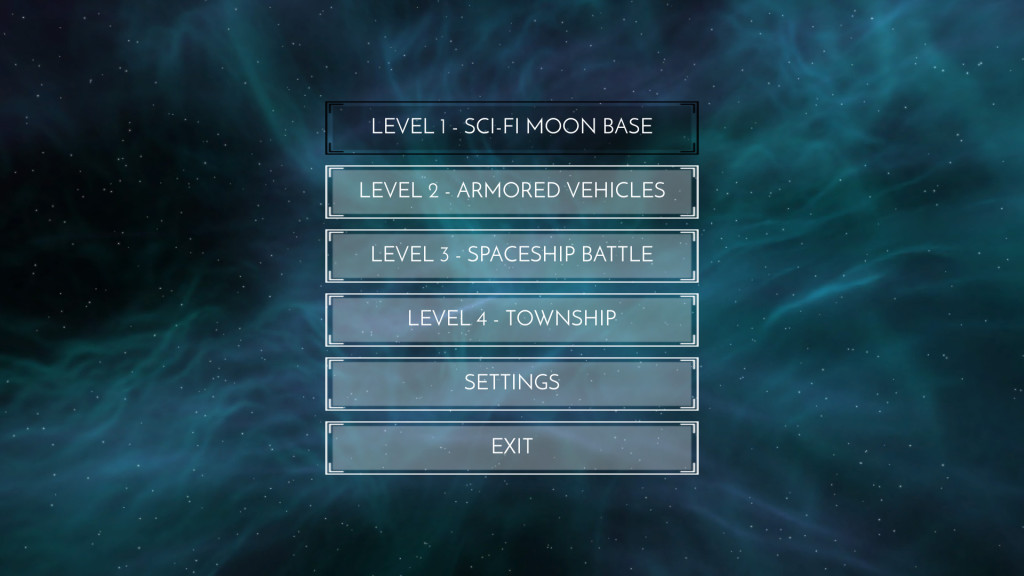 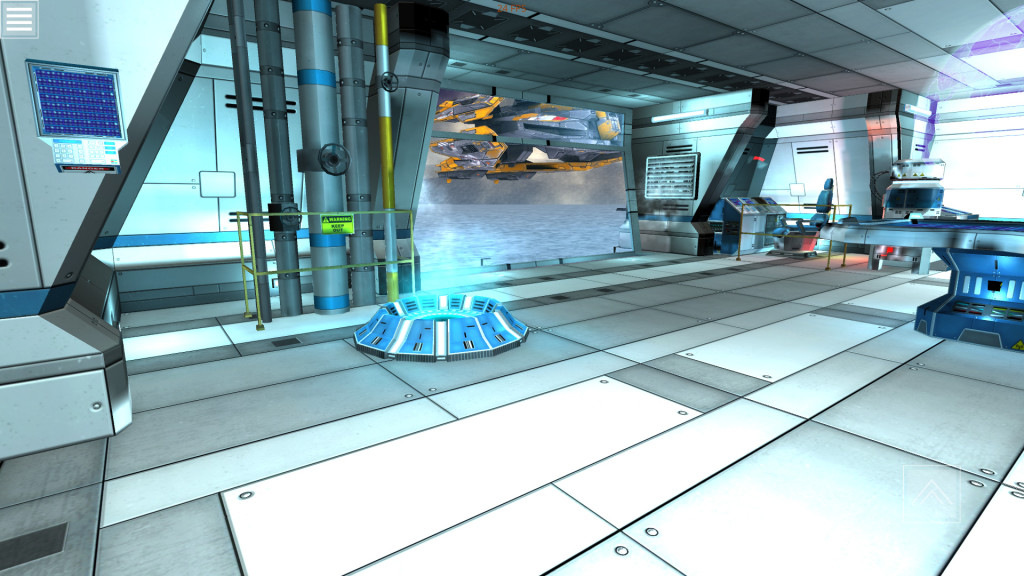 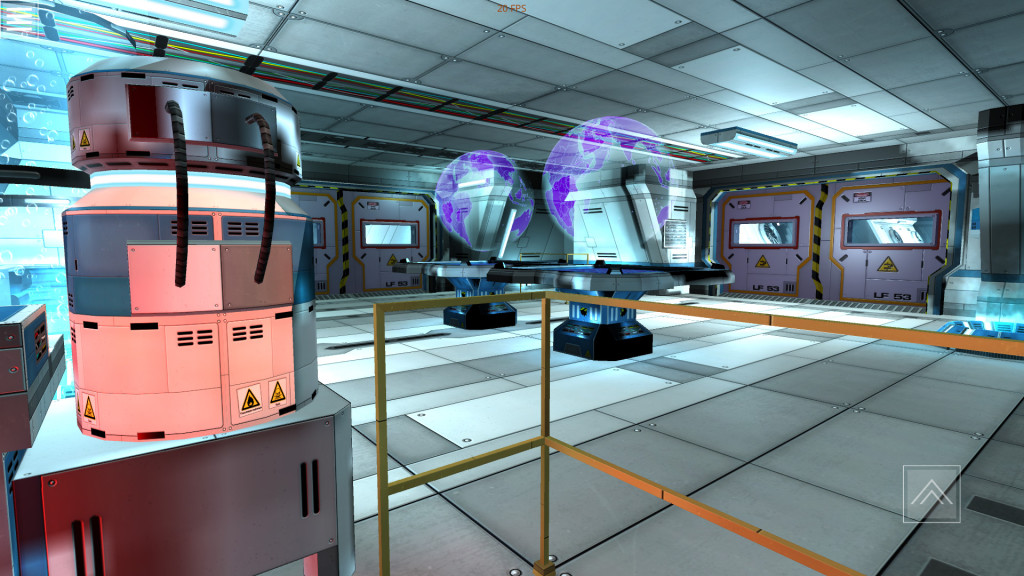 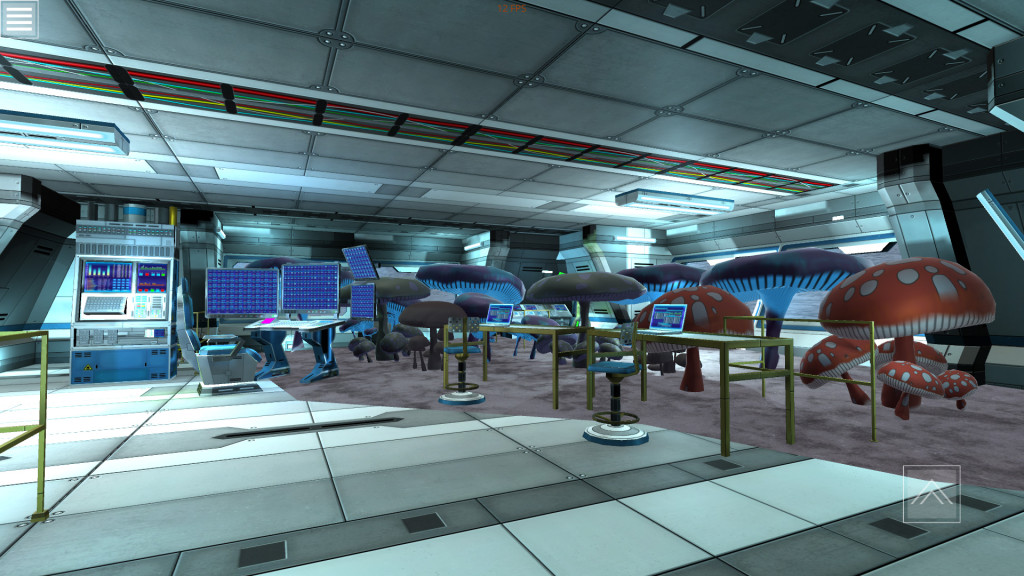 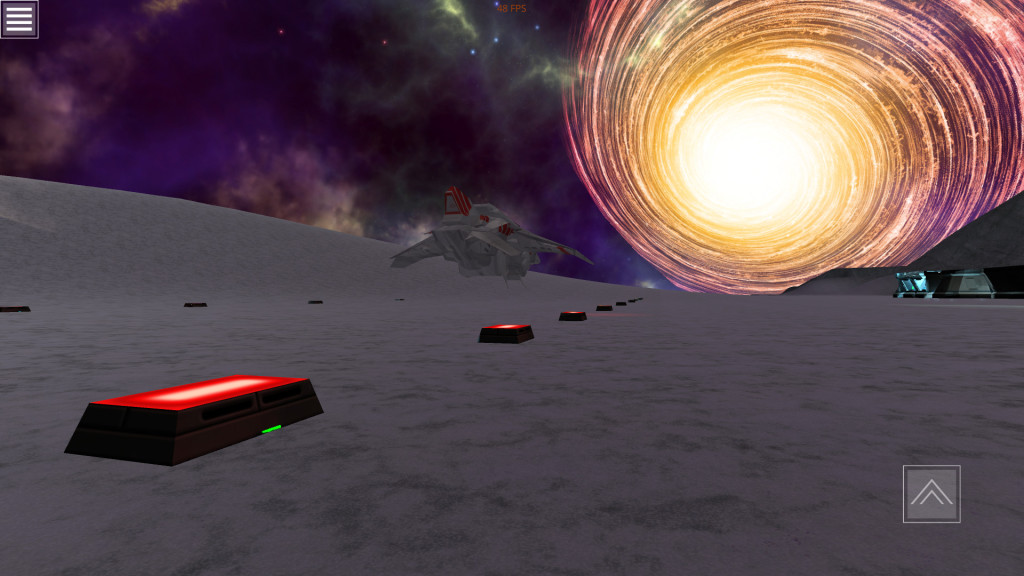 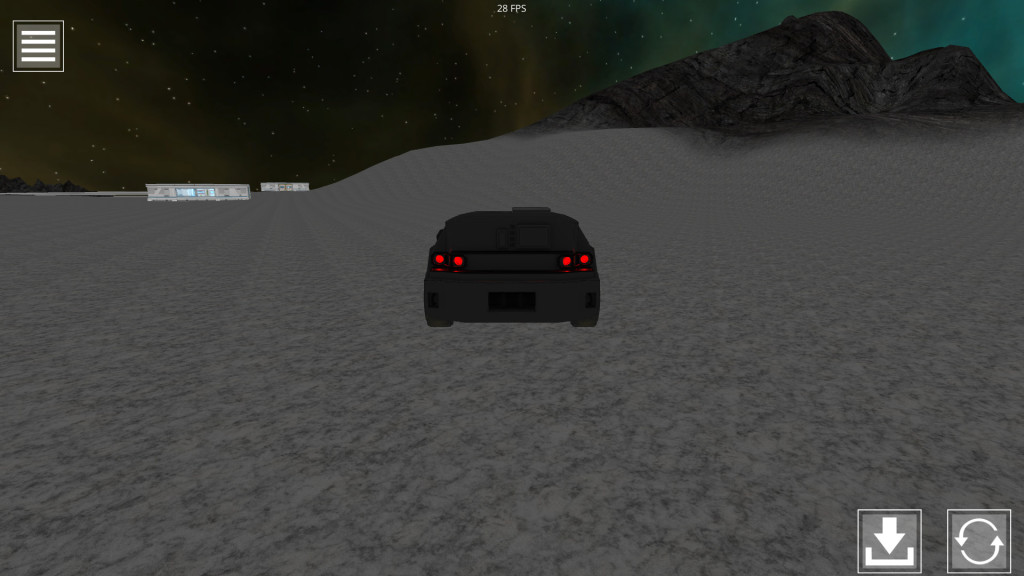 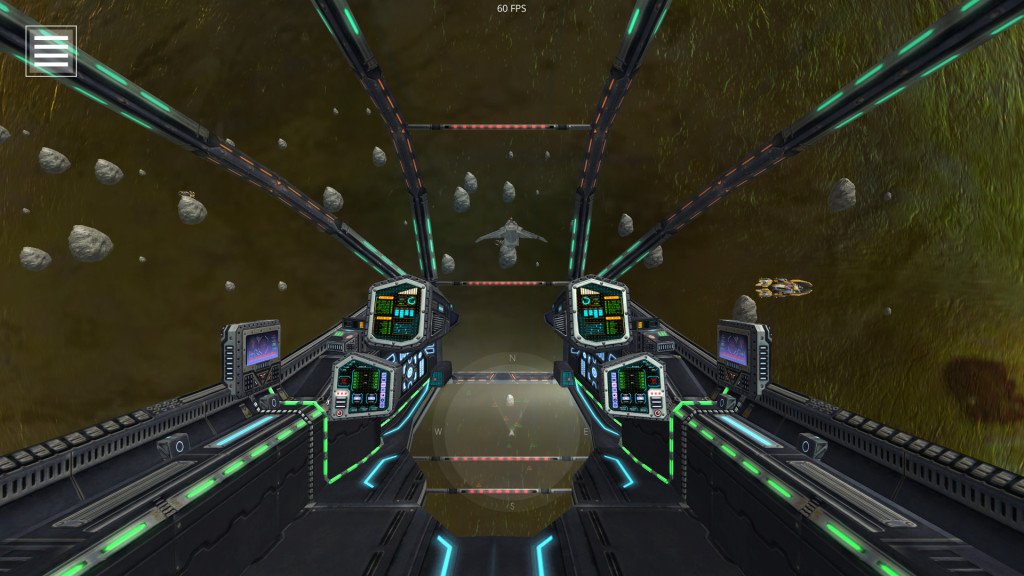 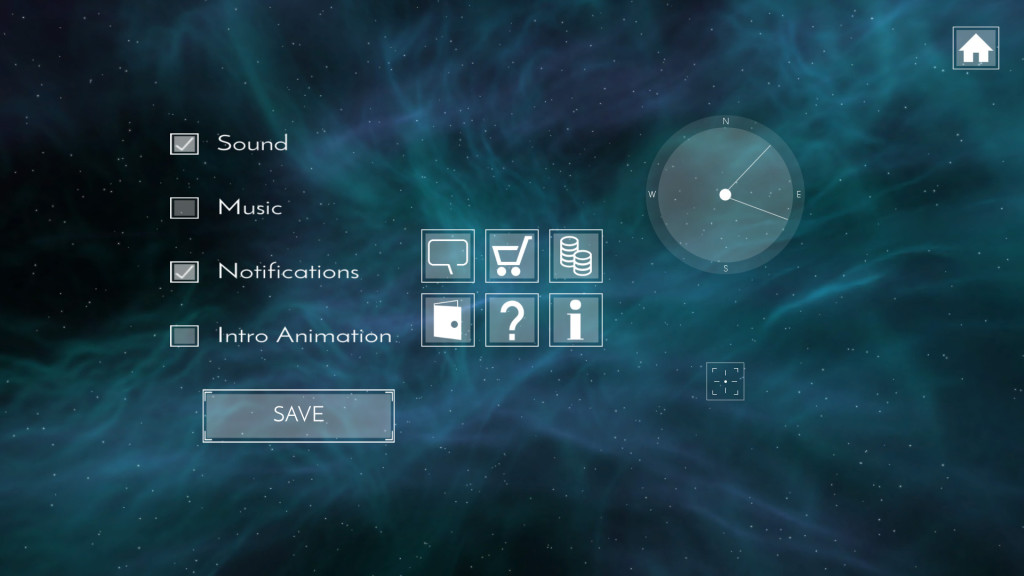