The final result is the demo based on Leap motion hand control technology. You are able control the engine in 3d space by hands.

Another (first) demo is based on Unity First person view controller (FPSController prefab) – you can walking around engine model and watching the details of the model and you have also awailable “engine disassemble” function (keyboard “P” and “O”). This function allows you to view parts of engine side by side and walking around each part of engine individually.

Engine  model was drawn in Blender – it was my first model I draw it in 3 hours after watching two basic blender tutorials: “Interface and navigation” (I was totally lost in Blender for first time) and “Modeling” (I used just about 5 function for modeling this simple engine) 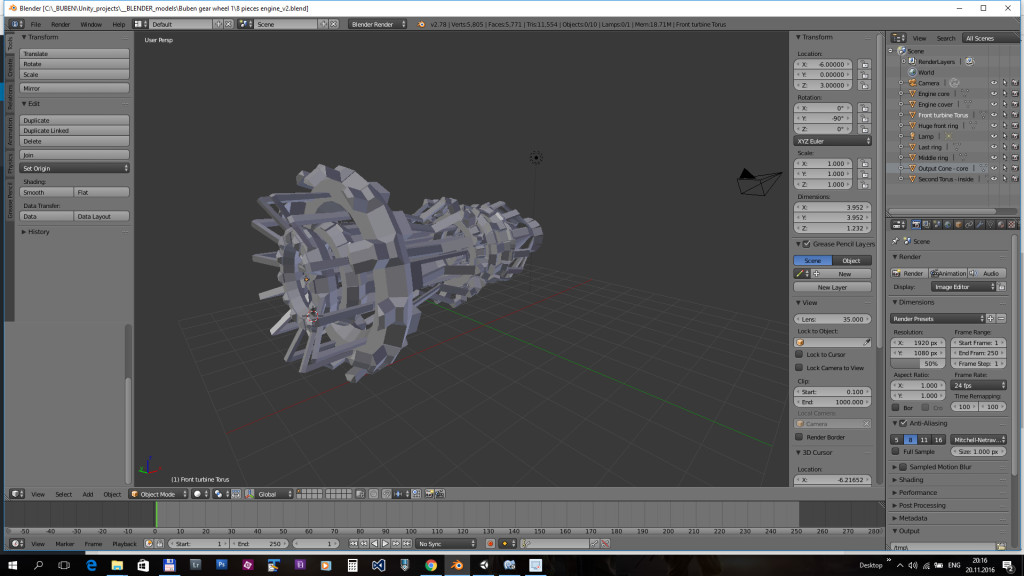 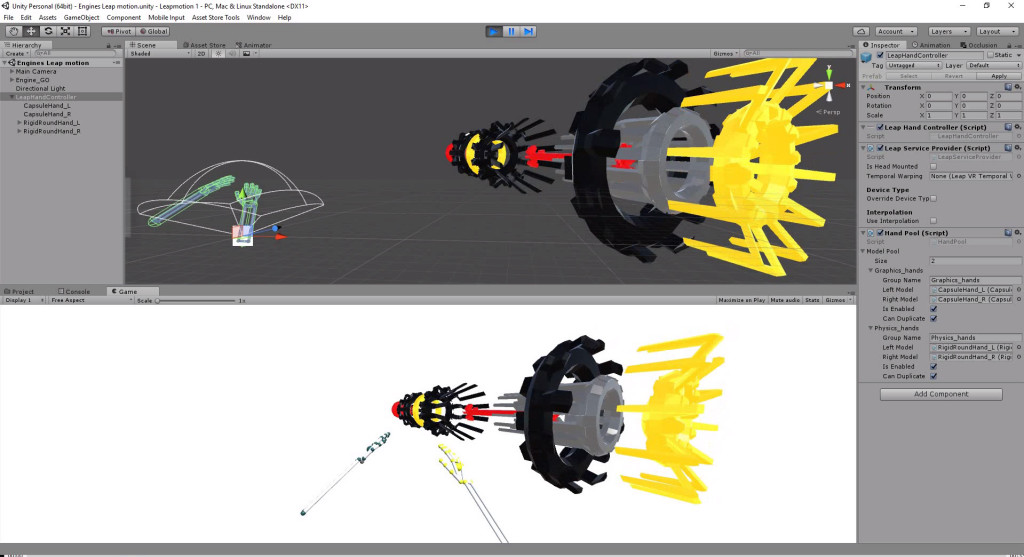 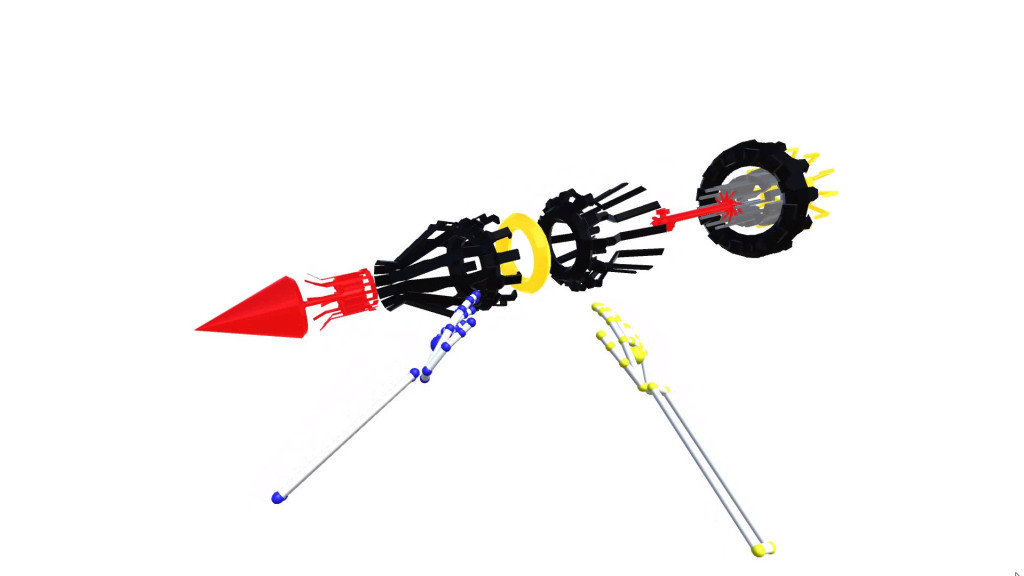 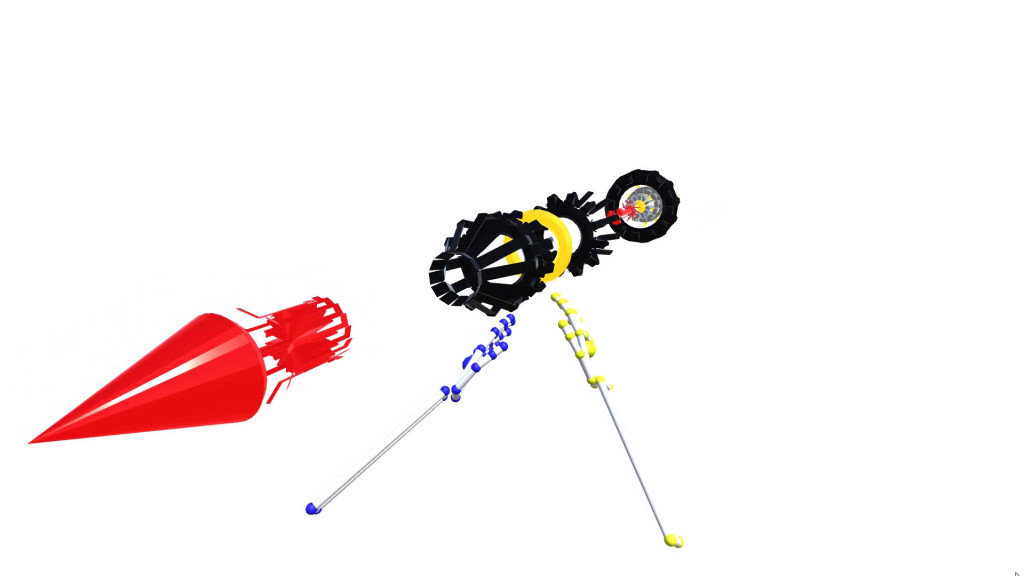 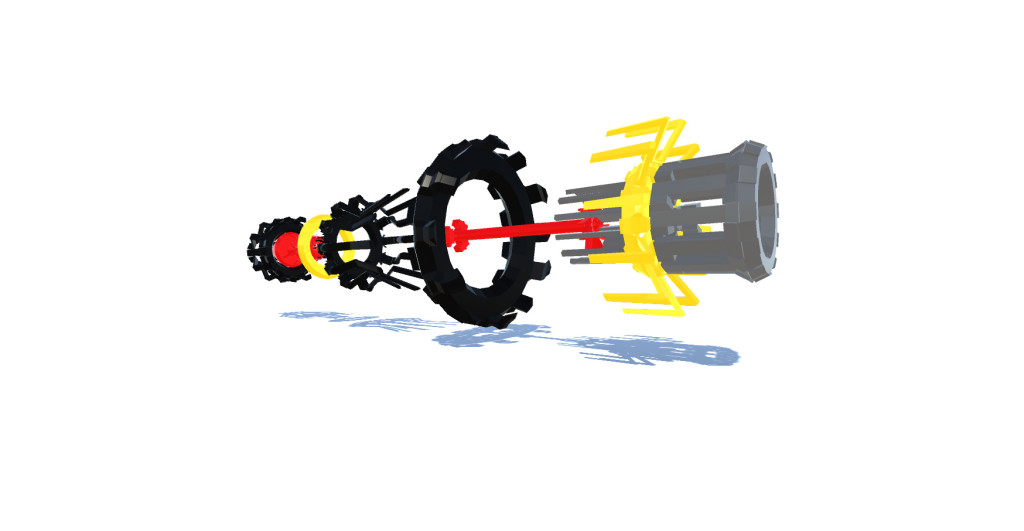